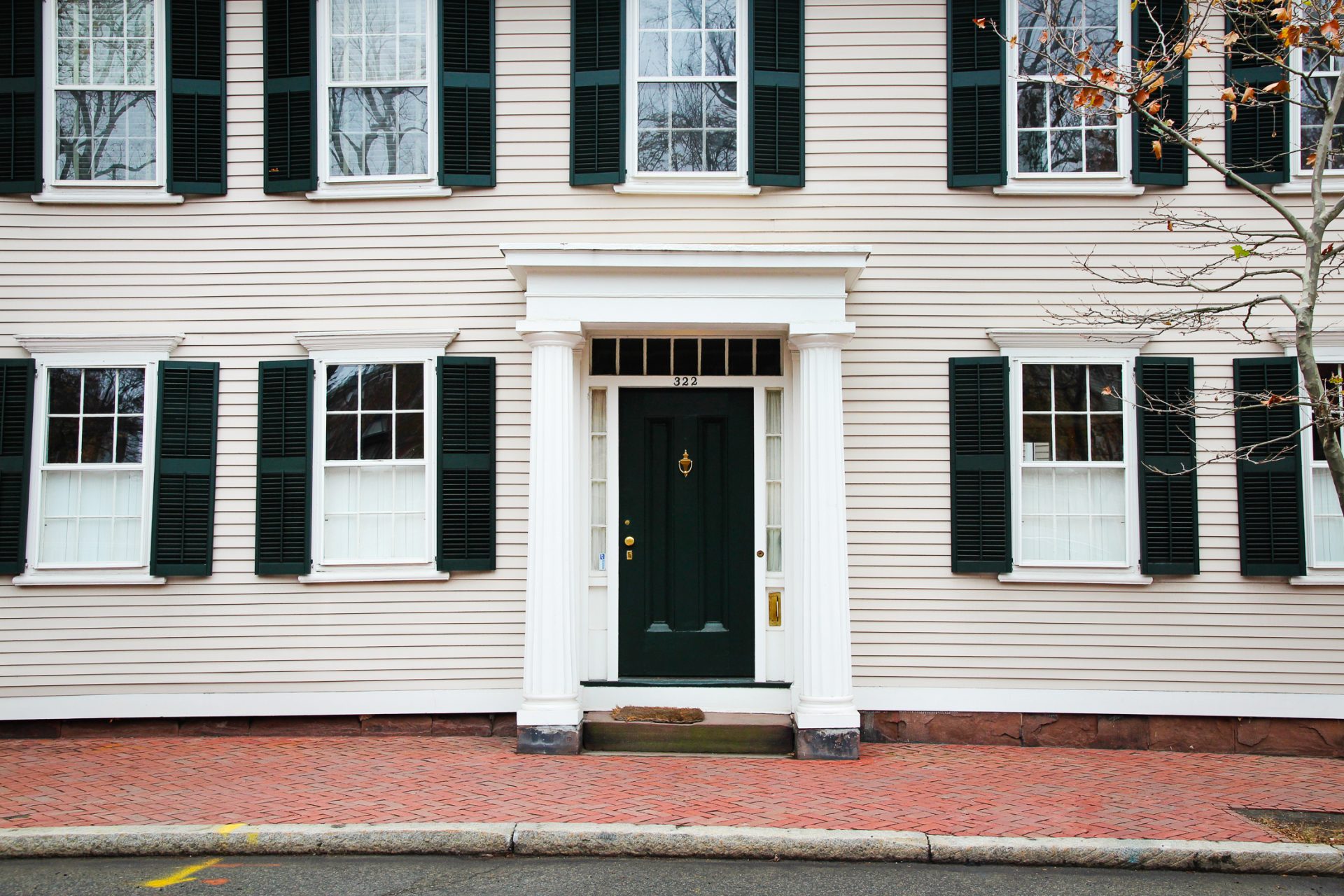 Essential activities for a fun weekend in Rhode Island

As Australians living in USA, Thanksgiving is kind of awkward for us.

We don’t celebrate Thanksgiving, but seeing as every one of our friends in New York takes part in the mass exodus from the city over the holidays, we’re left there alone twiddling our thumbs with no-one to hang out with and nothing to do for 4 days.

So this year, we stuck with our tradition of taking a trip every long weekend and hit up Rhode Island. I’d already visited Providence in the summer (and loved it), but I really wanted to see some more of USA’s tiniest state.

Rhode Island actually has a lot more to offer than most people think. It often gets skipped on most New England travel itineraries, but it definitely should not be missed. Here are a bunch of things to do for a fun weekend in Rhode Island!

We wanted to go country on this Rhode Island trip, so we booked a guesthouse on a farm near Narragansett through Airbnb. This place was super cute – there were horses, a bunny, and a very friendly cat. It was really the perfect way to escape city life for a weekend.

Things to do in Rhode Island:

From downtown Providence, you can walk to basically anywhere of interest in less than 20 minutes. Walking around the city will also allow you to see a ton of beautiful buildings and walk over the bridges that cross the river.

One thing you must see in Providence is the iconic State House, which is perched on a hill next to downtown and stands well above every other building in the city. The dome is actually the fourth largest self supporting marble dome in the world, after St Peter’s Basilica, Taj Mahal, and the Minnesota State Capitol.

There’s also a ton of amazing street art in downtown. The Avenue Concept is an urban art group who have commissioned a bunch of murals in the downtown area, all of which are awesomely impressive. Find them in and around the Washington Street parking lot.

Benefit Street is a 1.2 mile stretch of historic colonial buildings in Providence. It’s basically an outdoor museum and is a great place to spend an afternoon – I had a lot of fun posing for some Instagram pics with the super adorable old houses.

Visit Rhode Island has dubbed Benefit Street as ‘The most impressive concentration of original Colonial homes in America’. They may be biased, but it actually is a really cool place to check out!

Head to the beach

I never really thought of Rhode Island as a beach state, but it totally is! Even though it wasn’t nearly warm enough to go swimming over the Thanksgiving weekend, there were still plenty of people walking along the sand.

Drive along the coast

Rhode Island borders the Atlantic Ocean, and actually has over 400 miles of damn spectacular coastline.

We took a drive along the Narragansett coast to Point Judith Lighthouse, and then later along Ocean Ave in Newport and out to Brenton Point State Park. This spot was super pretty and peaceful, with rocks jutting out into the ocean and people flying kites in the park behind us.

Go inside the mansions

The town of Newport on Rhode Island’s coast is known for its glamorous mansions. I say mansions, but they’re more like palaces which acted as summer houses for the richest American families in the 1800s.

These mansions are truly excessive, and put all of our regular houses without gold-plated walls and interior fountains to shame. It’s almost funny to see how the upper class used to live with their decadent and wasteful lifestyle.

There are 11 mansions owned by the Preservation Society that are open to the public to explore. We got the 2 house ticket and visited The Breakers and Marble House, both of which were incredibly interesting. The tickets include an audio tour which lasts about 40 minutes, and you’re free to wander around the grounds afterwards.

Newport is a super cute little tourist town that makes a great day trip from Providence. Take a walk around Bowen’s Wharf for restaurants and gifts, then along Thames Street in either direction for boutique stores and more restaurants.

There are a lot of colonial buildings left in Newport, so have your camera battery charged because you will definitely get snap happy in this place. I was disappointed that we only got to see Newport in the evening as it was too dark for photos by the time we got there.

Rhode Island actually has a great foodie scene. In Providence, Federal Hill is a hotspot for Italian cuisine, and the downtown area has a surprising number of amazing restaurants.

Visit a museum or two

I’m really into modern art, so my favourite museum in Rhode Island is the RISD Museum (part of the Rhode Island School of Design). At the time of my first visit, there was a Todd Oldham fashion exhibition on, which I thought was surprisingly good considering I’m not particularly into fashion. There’s also a bunch of other exhibitions ranging from ancient fabrics to cubism.

The John Brown House is another notable museum in Providence. Built in 1788, this historic house sits on the hill overlooking the city and is a great place to learn about the local history.

A few more museums to check out are the Governor Henry Lippitt House Museum, the National Museum of American Illustration, and if you’re into sports – the International Tennis Hall of Fame & Museum.

Stay for a festival or event

There are so many festivals going on in Rhode Island. In Providence, the Waterfire festival happens approximately once a month (where rows of small bonfires are lit in the river to bring people into the downtown area).

There’s also PVDfest in June, which is fairly new but is definitely set to become the next big thing. This arts & culture festival involves parades, exhibitions, street food, and community events. Seriously, check it out if you can. It’s a great time to be in Providence.

The Federal Hill stroll is another popular event, where you get to sample dishes from all the local restaurants which are mostly Italian influenced. There’s also Pridefest Parade for the LGBTQ community, and the Newport Folk Festival for those who want to listen to some tunes.

Read more posts about the USA 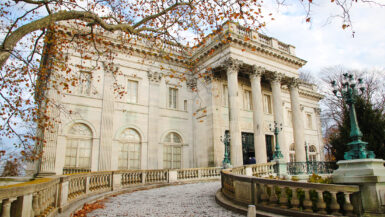 How to spend one perfect day in Newport RI 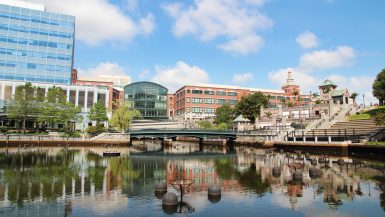 5 reasons to get your ass to Providence this summer 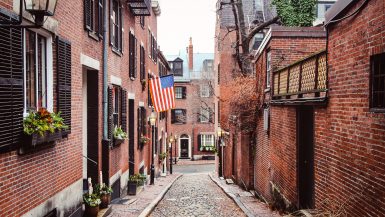 12 essential activities for a weekend in Boston