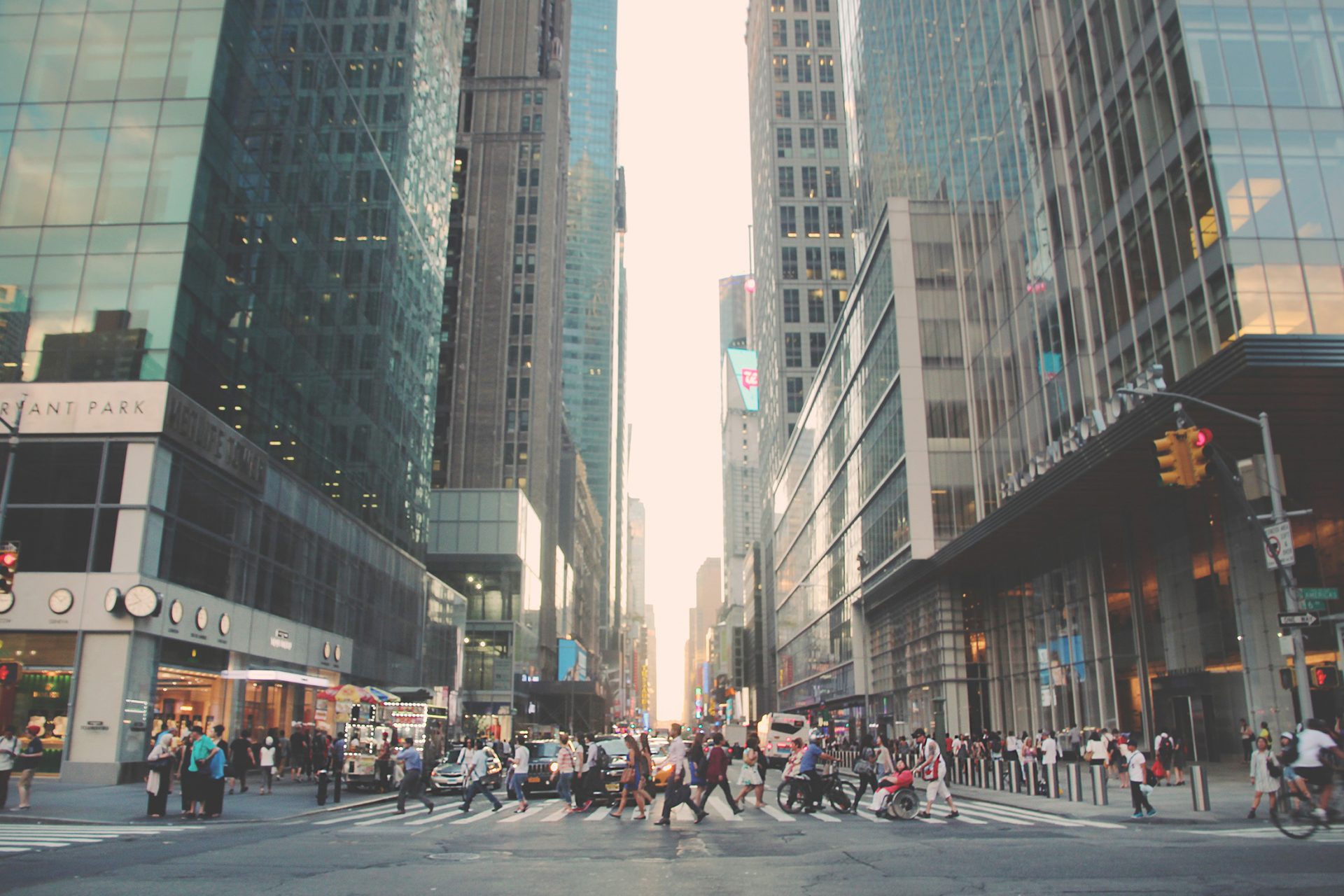 How long does it take after you’ve moved to a new city for you to become a local?

It’s a tough question. I know there are plenty of people who would argue that to be considered a local, you would have to have been born in the city. Some others may say it has to be five or ten years.

That’s not what I think. For me, it’s when you feel as though you fit in with the other people that live there. I’ve only been in New York City for 8 months, but as I walk down the street I feel completely at ease.

The truth about New York is that almost everyone is a migrant (be it from interstate or international), so maybe it’s easier to fit in here than in a place where most of the locals were born there.

It took a few months, but I eventually overcame the cultural differences and felt as though I fit right in with everyone else! Here’s what I’ve learned about becoming a New Yorker.

1. You get used to the city being in a constant state of emergency

Emergencies seem to be in abundance. Barely 10 minutes will go by without you hearing the siren of an ambulance, fire engine, or police car, blaring so loud that you’ll think your hearing has been compromised.

But after a while, you don’t even notice them anymore. Last time we had visitors back in February, they asked me about that funny sound that was coming from the street, and I had to pause for a second before realising that there was ambulance going past our apartment building.

2. Barely anyone cooks at home

When we first met up with our broker, he gave us a funny look when we told him we wanted to look at apartments with a functional kitchen. Turns out, that’s actually a rare thing in New York City. The apartments are small and old. Groceries are expensive. Take out is cheap. Therefore, nobody cooks at home.

We did end up finding an apartment that we can cook in, but we don’t cook as often as we used to back in Sydney. Why bother, when instead of spending $20 on groceries and an hour preparing dinner, I could order Thai AND have it delivered to my door within 30 minutes?

3. You can go for days without leaving your apartment

Everything, and I mean everything, can be ordered online and delivered to your door in New York. Food, alcohol, cleaning supplies, furniture… you name it. When you live in a 4th floor walk up like we do, it becomes a whole lot more appealing to have someone bring you the things you need instead of going out to buy them and carrying them upstairs yourself.

As a New Yorker, it would be silly to plan your weekend more than a day in advance, as invitations to hang out/attend events will pop up anywhere from 24 hours to 30 minutes beforehand. It’s as if everyone just keeps an open schedule and then fills it to the brim at the last minute.

5. It’s rare to meet a person who actually grew up in NYC

Most of the people here have moved from another city, another state, or another country (in fact, over 35% of the city’s residents are foreign born). We’ve made many friends in NYC, but we know exactly one person who grew up here.

6. The city is addictive

This rings true for both tourists and residents, I think. Once you get a taste of NYC, you just keep wanting more.

I’ve found it’s hard to go anywhere else without making comparisons. Sure, it’s great to get away from high-density living every once in a while, but I always get a natural high when I come back and see the Manhattan skyline in the distance.

There aren’t that many places to have a private conversation in NYC. I honestly can’t count the number of times I’ve been walking out of a subway station or along the sidewalk, and have overheard someone getting their doctors results or breaking up with their boyfriend over the phone. At first it’s unnerving, but after a while it becomes a normal part of living in New York.

8. Jay-walking is the norm

This is the number one way to tell apart a tourist from a New Yorker. Waiting for lights to change is for suckers, and there’s no reason to be scared of getting in trouble – the police do it too.

9. Everyone here has a celebrity story

Whether it’s chatting with Alec Baldwin in Central Park, seeing Ashton Kutcher walking through your workplace, or spotting Michael Cera and Jonah Hill sitting at a table across from you at a bar (all of these things actually happened to people I know), everyone in New York has seen a celebrity at one stage or another.

It took me a few months, but back in March I walked past Ozzy Osbourne near Penn Station, and the other day I also spotted Kyle MacLachlan wandering through Macy’s!

10. We all become masters of the subway system

This one takes a long time, but eventually, you get comfortable with the subway system. You start referring to each line as “The F” or “The 6” and you actually know which compass direction you’re facing when you exit the station.

Even the virtually indecipherable subway signage starts vaguely making sense and you can start to guess most of what the barely audible conductor’s announcement was about.

Of course, there’s always exceptions – like last weekend when Robert and I changed to “The 2” train at Jay Street-MetroTech and it subsequently skipped three stations, one of which was the one we were supposed to get out at. Why? We still have no clue.

The city’s residents get depressed from January-March, are ecstatic between April-September, and are hyped up on the holidays from October-December.

There’s a period mid-summer where we might all get a bit grumpy about being sweaty all the time and having hoards of tourists roaming the city, but Spring and Fall are about the best things that could possibly happen in our lives. 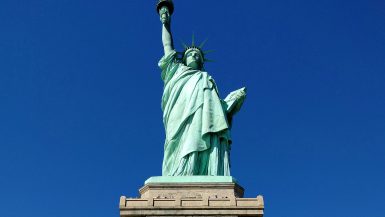 How to see the Statue of Liberty from Manhattan

Activities for a weekend in Woodstock NY 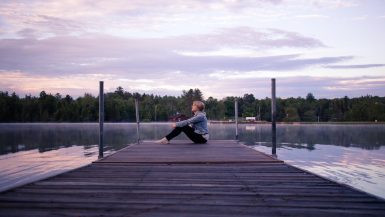